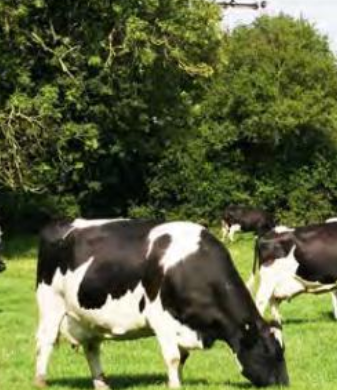 The major objective of forming KVAPS was to promote sustainable private animal health services in the country by giving financial support to veterinarians who were already in the private practice or those who wished to start such services. The idea was successfully sold to the European Union, which was the founding donor.  The European Union gave Kshs. 30 million as a grant to the government of Kenya which was then administered through KVAPS.

After a decade in operation, the board of trustees took a critical look at what had been achieved so far and the challenges encountered. This culminated in the preparation of a 5 years strategic plan, whose vision was for KVAPS to become a regional leader in facilitating wealth creation from animal resources.

One of the key strategic objectives from the Strategic Plan was for KVAPS to restructure itself to become a fully fledged micro-finance institution offering services to all players in the livestock sector.  Its name had also to change to Kenya Livestock Finance Trust to reflect the focus into the livestock sector instead of only the veterinarians. This restructuring was aimed at strengthening its capacity and mandate to enable it accomplish its vision. The other priorities include the stimulation of demand for its services in the market and influencing the formulation and implementation of national policies that are favourable for the development of private practice in the country.